The hit show War Horse has been seen by over 7 million people worldwide. The show is an absolutely fabulous combination of storytelling, puppetry and stellar theatre design, based on the original story by the award-winning children’s writer, Michael Morpurgo. 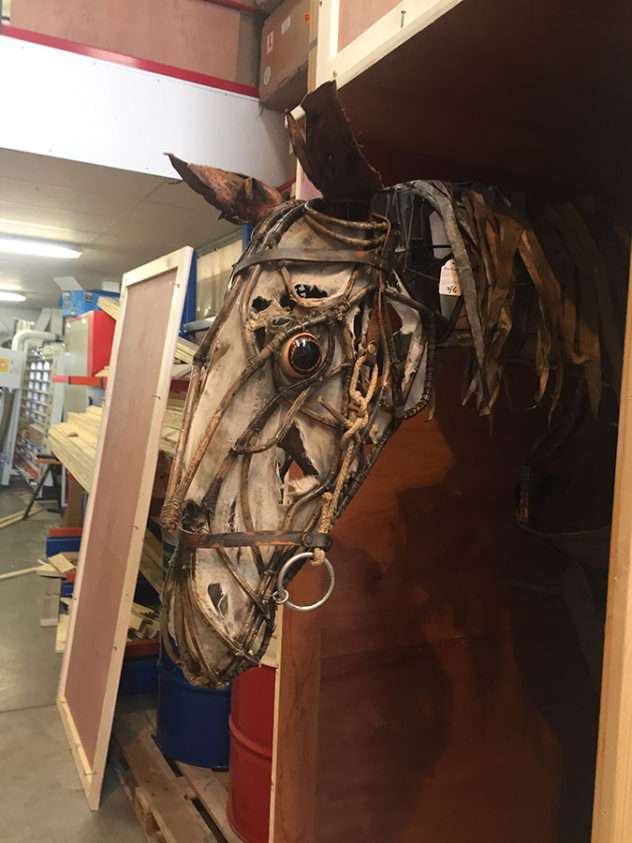 In September 2016, the puppets from the show were sold at a charity auction at Bonhams. The sale raised nearly £70,000 for the charity ‘Handspring Trust‘, which is the non-profit organisation set up by the puppet’s creators the Handspring Puppet Company to bring creative opportunities to disadvantaged communities in the company’s native South Africa.

As big fans of the show, we were delighted when we were commissioned by Bonhams to design and build the wooden packing cases that would ensure these special items reached their destination in prime condition. As all our customers know well, our case-making team exercise all their skill and experience in the production of our wooden packing crates, and this project was no exception. In fact, we’ve heard straight from the horse’s mouth that the shipment arrived at its final destination in prime condition. Yet another successful case for the experts at Alban Cases!

"Quality boxes and cases made just for you."